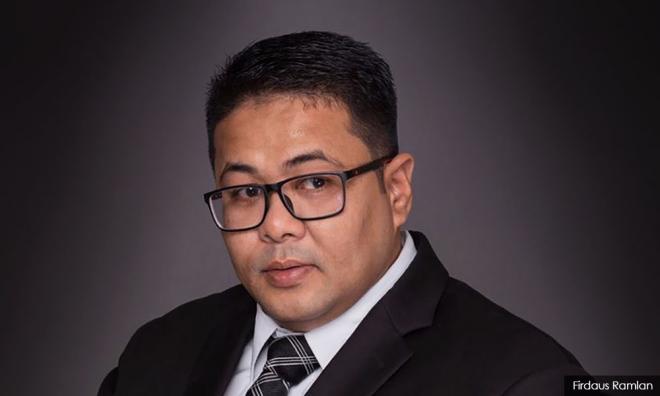 Firdaus Ramlan, who was a magistrate in Kelantan, found himself on the wrong side of the law when his corruption was exposed more than a decade ago.

In an interview with Malaysiakini, the now 39-year-old Universiti Teknologi Mara graduate spoke about how his life went downhill in the hope that it would serve as a lesson to others.

Firdaus became embroiled in graft when serving in the Gua Musang Magistrate's Court. Prior to this, he had worked as a legal adviser for the Klang Municipal City Council and senior registrar at the Kota Bharu High Court.

"The corrupt system was already in place. I had inherited it. This is an open secret,” he added.

Conceding that he was not forced to accept bribes, Firdaus recalled how “brokers” were among those who greeted him when he reported for work as a young magistrate...