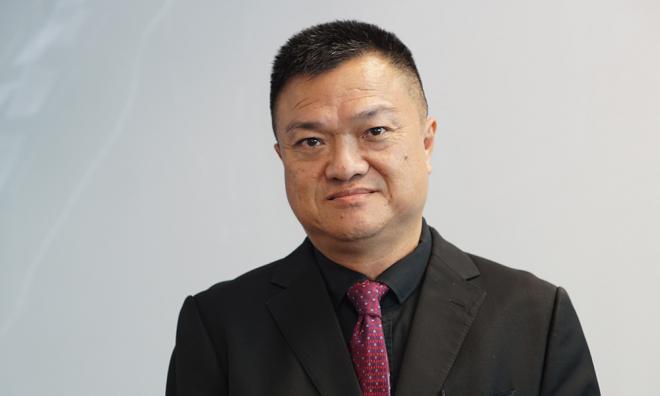 In the aftermath of the contempt of court verdict by the Federal Court in which Malaysiakini was handed an RM500,000 fine, political scientist Wong Chin Huat called on MPs to review the law to prevent a similar situation from happening in the future.

"We can't tell judges how they should judge, however, if the law is flawed enough to allow bad judgments, we need to fix the law.

"MPs, please function as lawmakers and study how the law on contempt of court should be amended to prevent another Malaysiakini case," said Wong in a Facebook post.

He called on parliamentarians to treat the Malaysiakini verdict as a crisis of fundamental liberties and constitutional rights.

"Even if the Parliament is suspended, no one can suspend parliamentarians' brains. The Select Committee on Fundamental Liberties and Constitutional Rights should be convened even if just unofficially. Other MPs should join in too," said Wong.

Yesterday, in a 6-1 majority decision, the bench found Malaysiakini liable for contempt of court over its readers’ comments.

The majority verdict also ruled that the news portal's editor-in-chief Steven Gan was not guilty of the same charge.

In calling for more action from MPs, Wong also expressed disappointment that there was no shadow minister on information or law from the opposition contingent of 108 MPs to speak out on the case.

"Please debate and propose necessary amendments. Don't tell us that you can't do anything because you are not in the government.

"If you are not bothered to get into the details, nothing would change even if you are in the government," said Wong, not mincing his words.