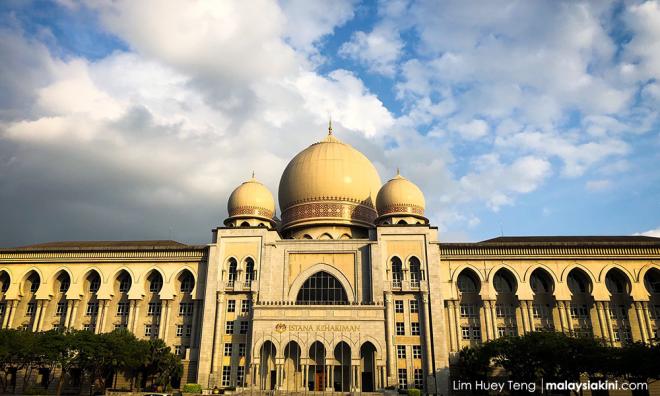 The RM500,000 fine imposed on Malaysiakini for contempt over its readers’ comments is an appropriate sentence that serves the public interest, the Federal Court ruled.

According to a copy of the full judgment of the majority 6-1 decision led by Court of Appeal President Rohana Yusuf, the sentence would deter others from committing similar acts of contempt involving readers’ comments.

“In our view, an appropriate sentence serves public interest in two ways. It may deter others from the temptation to commit such crime where the punishment is negligible, or it may deter that particular criminal from repeating the same crime.

“Not only regarding each crime, but in regard to each criminal the court always has the right and duty to decide whether to be lenient or severe,” she said.

Rohana added that the gravity of the contempt in Malaysiakini’s case, which involved baseless allegations of corruption, is much more severe than...