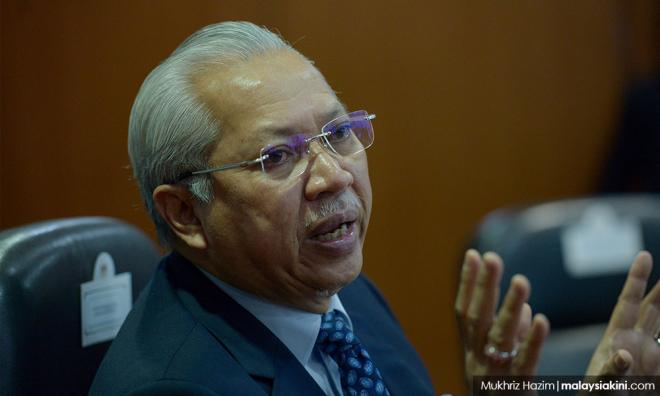 Former BN secretary-general Annuar Musa has claimed that the Umno leadership has been under the influence of Pakatan Harapan, notably PKR president Anwar Ibrahim, after both political coalitions issued a similar media statement yesterday.

Both statements suggested similar points to be debated in Parliament if it is convened. These include the emergency proclamation, the effectiveness of measures to curb Covid-19, the implementation of Budget 2021 and the effectiveness of economic recovery during the movement control order.