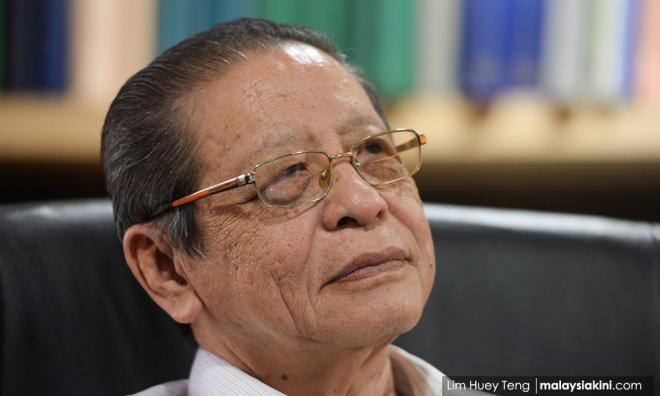 DAP veteran Lim Kit Siang, in criticising the fake news emergency ordinance, questioned whether it would be used against the likes of Dr Rafidah Abdullah.

Rafidah, who is a nephrologist popular on Twitter, had highlighted complaints that officials from the Kelantan State Secretariat were trying to jump the queue for the Covid-19 vaccine.

This was strongly denied by the Kelantan state government, which lodged a police report on the matter.

"Will Rafidah now be liable to prosecution under the fake news Emergency Ordinance which comes into effect today, making her liable to a fine up to RM100,000, a jail term of up to three years, or both?" Lim asked in a statement today.

While the Kelantan state government denied the queue-jumping allegations, curiously, the state Health Department and state government rearranged the list of those who will be among the earliest to receive the Covid-19 vaccine on March 2.

A source familiar with the matter told Malaysiakini that the list might have been rearranged after the queue-jumping allegations surfaced...