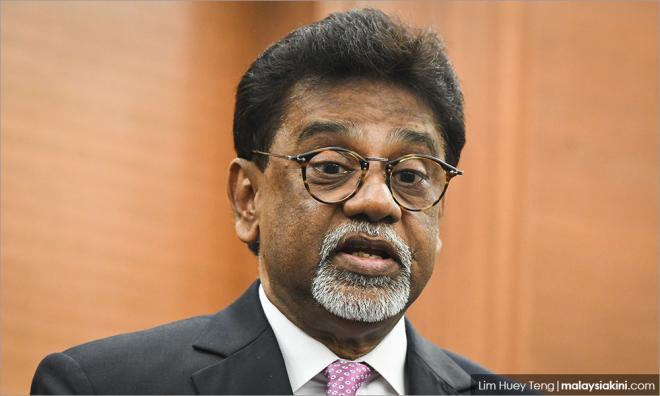 Xavier said this was necessary, citing a need to ensure that the government remains stable and to avoid an election.

"While there are parties discussing the possibility of an election, this is not necessary or viable at this point in time," he said.

Xavier added that he had grown "extremely frustrated" due to events that had unfolded over the past year, which contributed to his decision to quit.

The priority now, he said, was to support the government's effort to contain the Covid-19 pandemic, create jobs and secure funds to rebuild the economy.

The former water, land and natural resources minister said it would take at least 18 months to complete the vaccination programme and more than two years for the economy to fully recover.

"This needs bipartisan support, to make sure the efforts of the government are fulfilled.

"People want stability and to restart our ailing economic sectors. Towards this, we need to work together, not against one another," he added.

Xavier has been part of PKR since 1998 when the party was called Parti Keadilan Nasional.

He quickly rose up the ranks and was elected as party vice-president during the PKR leadership election as part of former PKR deputy president Azmin Ali's team.

Azmin and many of his supporters left PKR in February 2020.

Xavier was in the news last month after it was revealed that his "family friend" MA Thinagaran was arrested by the MACC.

Thinagaran was allegedly investigated over government projects in Perak initiated during the Pakatan Harapan administration.