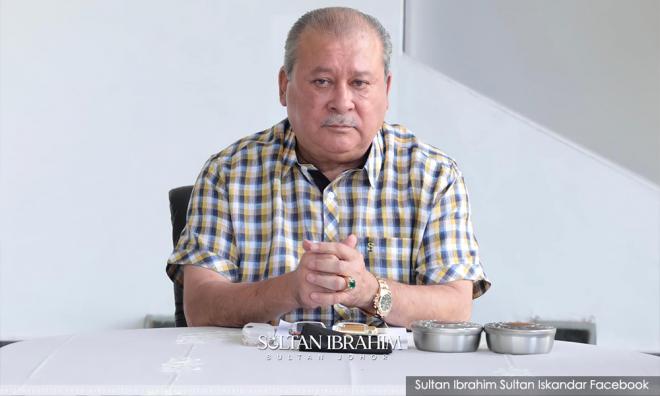 Johor's Sultan Ibrahim Sultan Iskandar has called on Putrajaya to proceed with the appeal against the High Court ruling allowing non-Muslims to use the word "Allah" for religious and educational purposes.

He said "Allah" specifically referred to God as worshipped by Muslims - and that Muslim sensitivities needed to be considered in any rulings.

"As the head of Islam in Johor, I urge the federal government to appeal the (ruling)," the sultan said in a statement today.

He added that he would instruct the Johor Islamic Council to take...