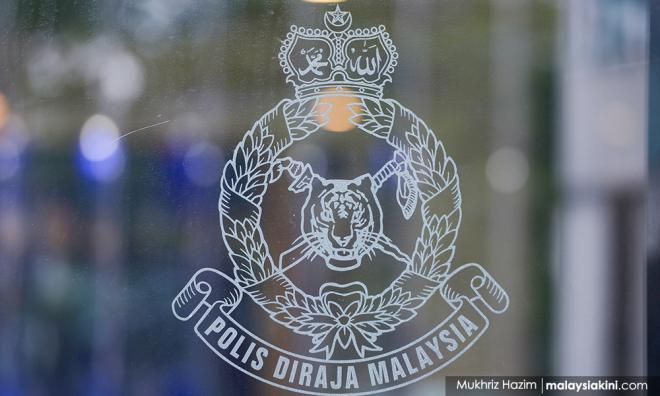 COMMENT | March 25 marks the 214th anniversary of the Royal Malaysian Police (RMP). It has also been a year since the movement control order (MCO) was instituted, with the RMP being a principal component of its enforcement alongside the Armed Forces.

Maintaining roadblocks and checkpoints and ensuring standard operating procedure compliance has been both a thankless and controversial task, to say the least.

To make matters more complicated, it was only a few days ago that Inspector-General of Police Abdul Hamid Bador openly spoke of a cartel of young officers trying to undermine his authority. He then gave an unprecedentedly overt statement regarding unprofessional conduct by police personnel, from the lower ranks all the way to former IGPs, indicating a culture or a code of “blue silence”.

At a glance, this seems to tally with calls for an Independent Police Complaints and Misconduct Commission (IPCMC) bill, which as an Act of Parliament would provide a mechanism for holding police officers accountable for all manner of misconduct, from corruption to abuse of power and wrongful deaths during custody.

A Parliamentary Special Select Committee chaired by Ramkarpal Singh was originally scheduled to have it tabled at the end of 2019. It was due for its first reading in Parliament in August last year, then later retracted and modified by the Perikatan Nasional government to become the IPCC bill, which had far fewer powers and required the commission to report to the home minister rather than the law minister.

Calls for it to be tabled in its original form have now been sounded again after Hamid’s revelations...