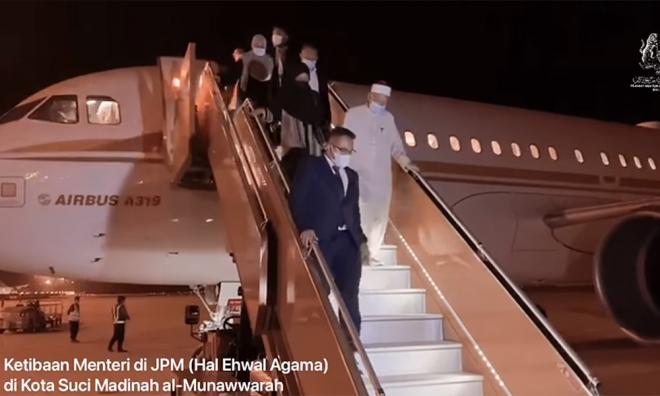 He said this in reply to a tweet asking how much was spent to charter his flight to Madinah.

"Everything is sponsored because of the good relationship between both countries," he tweeted yesterday.

Zulkifli's trip was at the invitation...