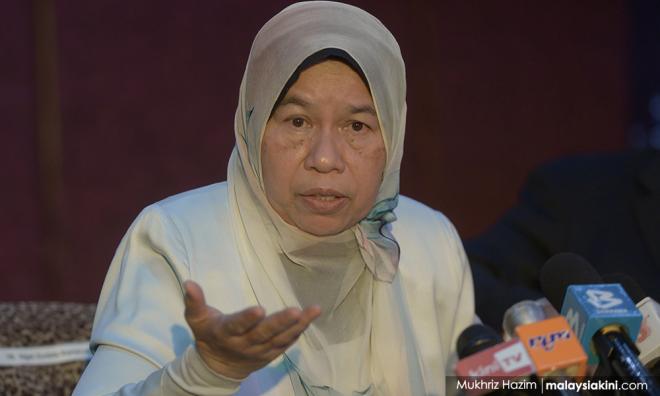 Gabungan Parti Sarawak (GPS) leaders have pushed back against Bersatu supreme council member Zuraida Kamaruddin after she suggested that her party may contest in Sarawak under the GPS banner.

The strongest pushback perhaps came from PBB vice-president Abdul Karim Rahman Hamzah who declared there was no room for Bersatu in Sarawak.

"There was a lot of talk on the recent issue of Bersatu standing in our state election under the GPS ticket but, as far as we are concerned, there is no room for them to do so because the state coalition had already identified its candidates to stand in all the 82 seats," he said in a statement.