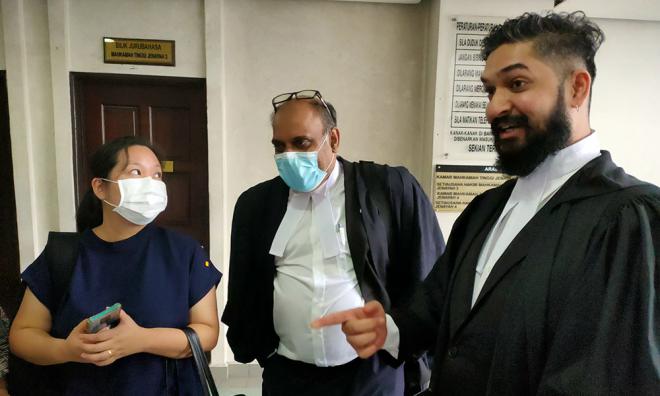 The Shah Alam High Court was today told that the Immigration Department has issued a deportation order for a Nigerian man who has been detained since March 15 despite having served his one-day jail sentence on that day.

Deputy Public Prosecutor Siti Ruvinna Mohd Rawi told the judge Abdul Karim Abdul Rahman that Simon Adavize Momoh, 33, had been rearrested under Section 35 of the Immigration Act after his release from jail the same day.