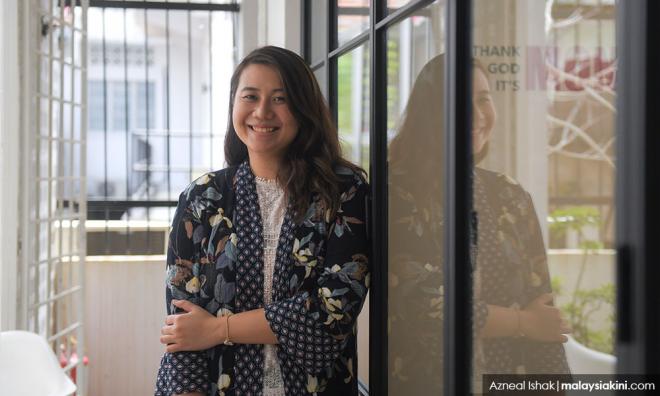 MALAYSIANSKINI | Just like the flames from 50,000 burning matchsticks which she shot for the memorable Time Magazine April 26 cover image, 28-year-old Annice Lyn reignited her passion for the craft and is on a quest to empower more women photographers.

Working with Malaysian contemporary artist Red Hong Yi on a project basis, Annice said she was one of two photographers commissioned to shoot the Sabahan artist’s final design of a 2.3m x 3m world map covered by 50,000 green-tipped matchsticks set alight to highlight how climate change can affect and destroy the world.

Even with a string of accomplishments to her name, including being listed among seven Malaysians on the Forbes 30 under 30 Asia 2021 list, Annice insisted that she was just one part of an entire project led by Red, along with 13 other team members.

She also described Red, whose past works have been on display at various international platforms, as a talented and humble individual who credited their accomplishment to the efforts of the whole team...