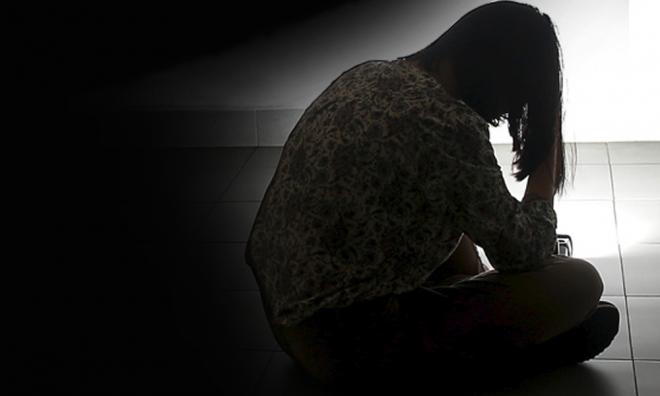 A former student, *Zakiah, has confirmed that she was contacted by Majlis Amanah Rakyat (Mara) ever since Malaysiakini first broke news of period spot check abuse claims by former students.

Experts, political leaders, and activists have spoken up on the issue, while there has been very little official comment on the matter.

This comes after Mara chairperson Azizah Mohd Dun told Malaysiakini last week that she was opposed to period spot checks and would investigate and then issue a statement on the matter.