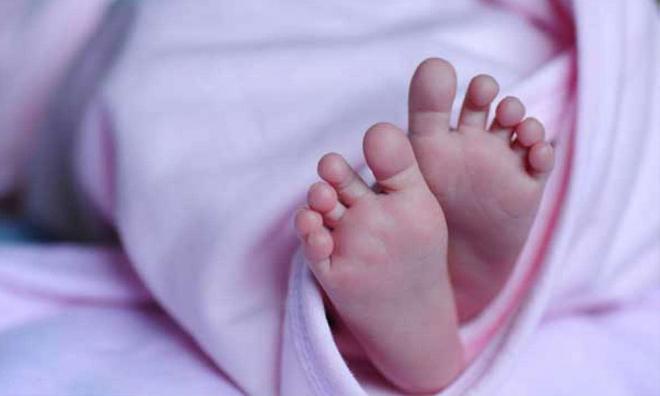 Toddler dies after being left in a car in Johor

A female toddler was found dead after being left for several hours in a car by her grandmother in Sungai Tiram in Ulu Tiram, Johor Bahru, four days ago.

He said investigation on the same day found that the victim’s 59-year-old grandmother had taken the victim and her sister to school in Sungai Tiram about 1pm in a Perodua Alza.

He said the victim was then unintentionally left in the car at her house in Kampung Sungai Tiram, Ulu Tiram, by her grandmother with the engine was turned off.

Mohd Suhaimi said about 6pm the victim’s mother realised that the victim was not in the house and failed to find her after a search around the house.

He said the victim’s grandmother then began to realise that the victim was in the car and found her unconscious on the floor of the car down from the back seat.

‘’A post-mortem at the Sultan Ismail Hospital on Monday found there were no bruises or injuries due to abuse on the body.

‘’Doctors confirmed that the victim had died of heatstroke after being trapped in the vehicle,’’ he said in a statement, here, today.

The case is being investigated under Section 31 (1) (a) of the Child Act 2001, which provides for a jail term not exceeding 20 years or a fine of not more than RM50,000, or both, upon conviction, Mohd Sohaimi added.