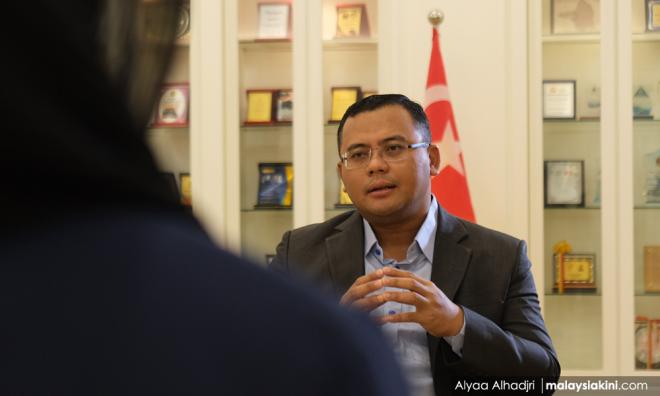 Selangor Menteri Besar Amirudin Shari has disputed the accuracy of news reports which claimed that a Mah Meri tribe was about to be displaced by a state-owned company.

Responding to a tweet by singer Yuna yesterday, who has come to the tribe's defence, Amirudin said that the tribe did not object to the eviction and had instead written to the landowners to seek a time extension to comply with the eviction order.