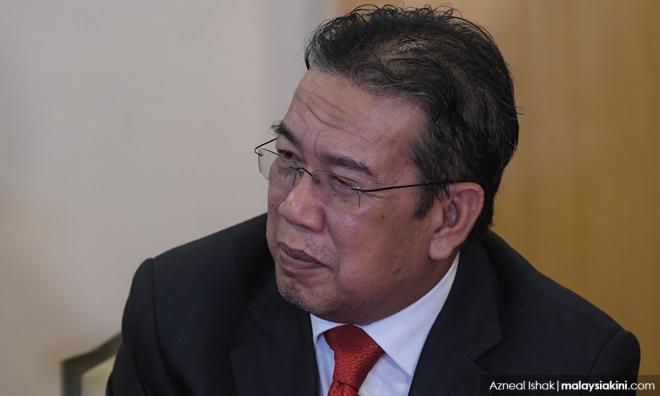 Rural Development Minister Abdul Latiff Ahmad has denied allegations that ministry officers were trying to install a non-Orang Asli as the head of the Orang Asli Development Department (Jakoa).

He said the process of appointing a new director-general was underway and that Orang Asli candidates were the ministry's primary choice.