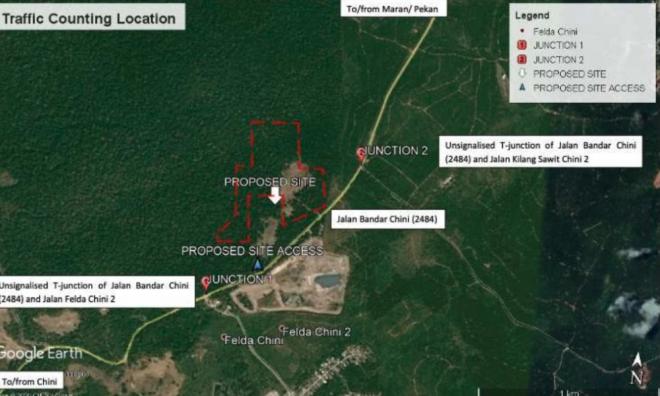 The Pahang government has approved mining operations in the vicinity of Tasik Chini in Pekan to a royalty-linked company, despite its pledge to rehabilitate the country's second-largest natural lake.

The new mining site is located about 3km away from Tasik Chini, a Unesco Biosphere Reserve which has in recent years grappled with pollution from mining and logging.

According to environmental impact assessment (EIA) documents which went on public display in April, the project covers 40.51 hectares - the size of around 60 football fields - at Lot 89798 in Mukim Penyor.

The document also showed several other ongoing mining concessions in the area, many of which are closer to Tasik Chini.

The concession of the latest mining project, which is focused on extracting manganese and other minerals, is owned by Hanishah Ventures Sdn Bhd and will go on for two years...