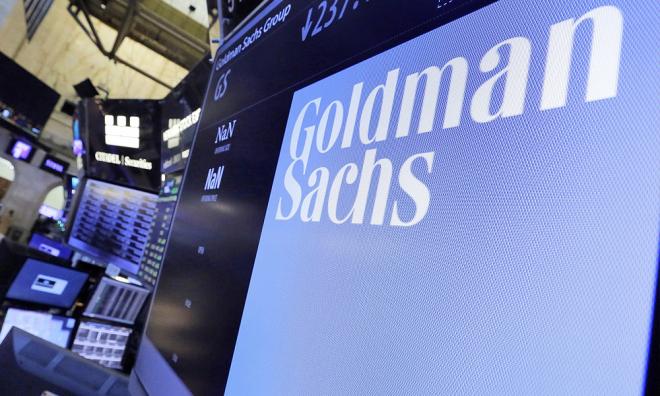 Goldman Sachs Group Inc has 10 days to pay the remaining US$1.26 billion of a US$2.3 billion (RM9.5 billion) settlement to the US authorities over its role in the 1MDB affair.

According to Bloomberg, the 10-day deadline was mentioned in a June 4 filing by the US government at a federal court.

Goldman Sachs entered into a deferred prosecution agreement with the US Department of Justice last year.

Initially, Goldman Sachs and its Malaysia unit were charged...