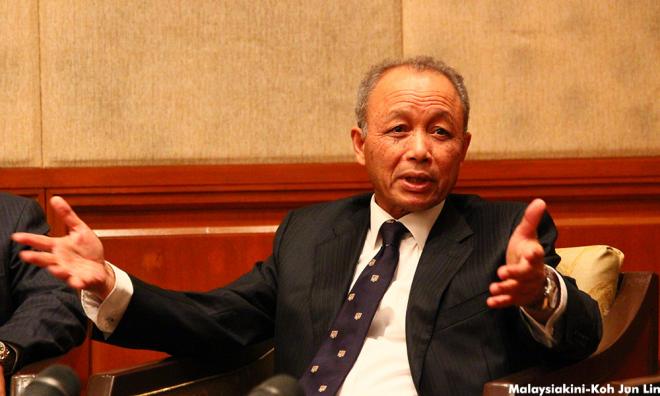 Emergency: Independent committee reports only to the Agong

The Independent Special Committee on Emergency 2021 is not allowed to divulge its findings to the public, said committee chairperson Arifin Zakaria.

Speaking to Malaysiakini, Arifin said its periodic reports are private and confidential, meant only for the consumption of the Yang di-Pertuan Agong.

"These are the rules. We report only to the Agong," said Arifin, a former chief justice.

Arifin said this when asked to respond to an opinion piece by prominent thinker Chandra Muzaffar published by NST today, where he suggested that the independent committee publish a report to be debated by MPs ahead...