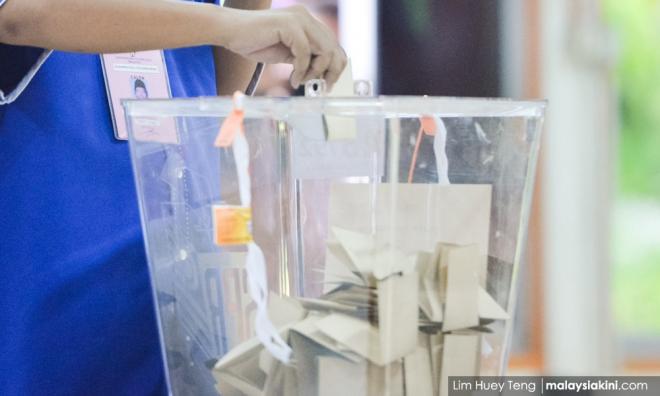 In recognition of increased voter frustration and helplessness in the face of the sometimes fickle loyalties of their elected representatives, the Coalition for Clean and Fair Elections (Bersih 2.0) is set to stage a mock recall election using Tebrau as a model.

A recall election is an electoral mechanism that allows voters to petition for a mid-term election to try and remove or sack the elected representative of their constituency if they are unhappy with the actions or performance of that person, Bersih chairperson Thomas Fann told Malaysiakini in an e-mail interview.

California Governor Gavin Newsom is set to face one later this year and Arnold Schwarzenegger ascended to the same office after his predecessor Gray Davis was voted out in a recall election in 2003.

However, Fann says the biggest inspiration for such a move comes