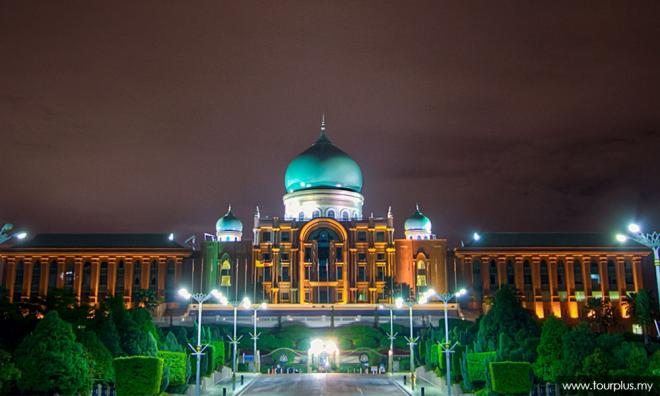 COMMENT | The white flag campaign does not equate to failing statehood, the emergency does

COMMENT | As I said in my last piece, the “failed state” debate is a distraction. Our failing healthcare system is something that we can fix right now and without the usual horse manure navel-gazing that comes with attempting to solve racial and religious issues in this country, which are used by the political establishment (Perikatan Nasional and Pakatan Harapan) to divide us for political reasons.

This pandemic has given the political establishment an opportunity to redefine policy by bypassing sacred cows in the name of national security, but more importantly, to help the average rakyat in a bipartisan manner which could bring political dividends to a regime which half the voting public in the country thinks is illegitimate. In other words, fixing the healthcare system during a pandemic is a safe bet.

Indeed, if the PN regime puts in as much effort into fixing the healthcare system now, organising policy around issues faced by frontliners and listening to health professionals, what they would be doing is winning this war, but more importantly, restarting the economy and we would be on the road to some kind of new normal.