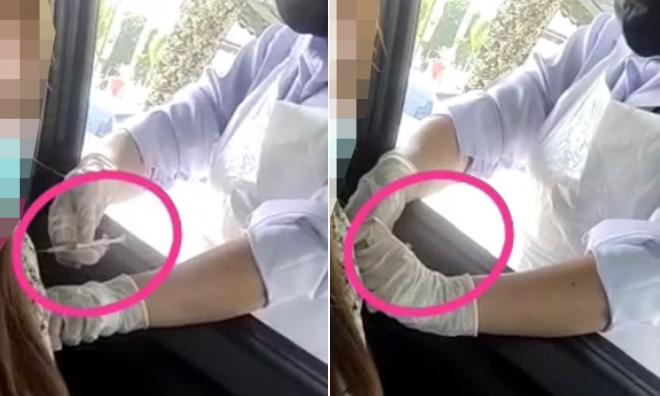 CITF said the first case happened on July 17 at a drive-through vaccination at the Lapangan Terbang Sungai Petani army camp which was meant for armed forces personnel and their family members.

"An investigation into the incident was conducted by the armed forces where the individuals involved were called for an explanation.

"Disciplinary action has been taken...