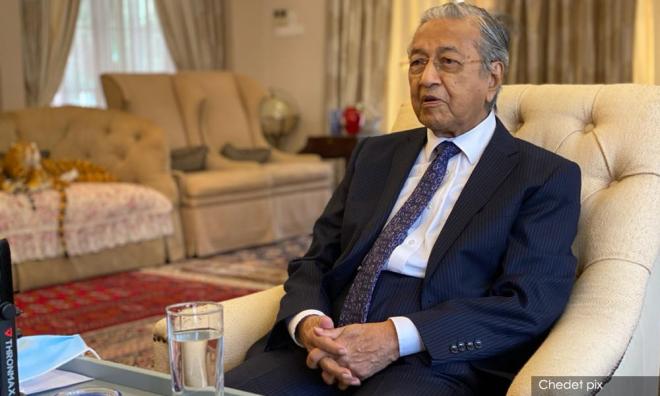 As such, Mahathir believes it will not be effective at handling the Covid-19 crisis.

“This copies from Pejuang’s suggestion to form a National Recovery Council independent of the government.