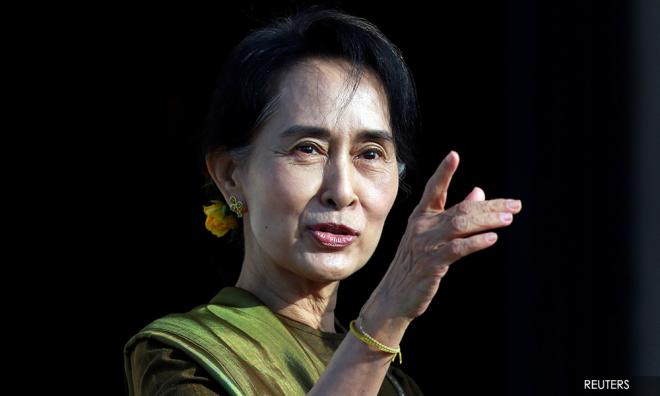 Myanmar’s ousted leader, Aung San Suu Kyi, has been remanded in custody until Wednesday, not Monday as previously thought, her lawyer told media, as protesters began gathering again to demand her release and an end to military rule.

Her detention was due to expire on Monday but her lawyer, Khin Maung Zaw, told media a judge at a court in the capital, Naypyitaw, had said she was remanded until Feb 17.

“Whether it is fair or not, you can decide yourself,” Khin Maung Zaw said.

A member of the lawyer’s team said the judge had spoken to Suu Kyi via....