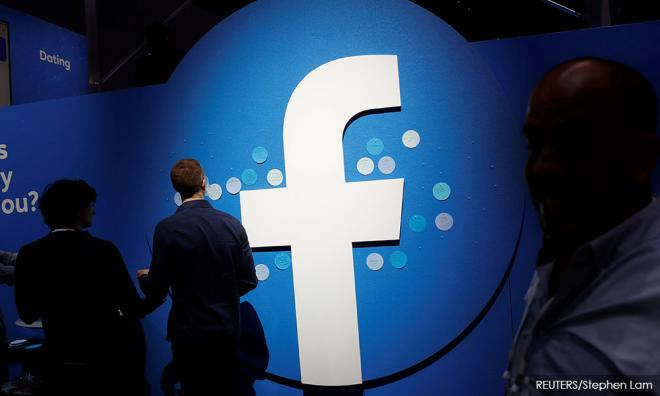 Facebook Inc is back at the negotiating table, Australian Prime Minister Scott Morrison said on Saturday after the tech giant this week blocked news on its site in the country.