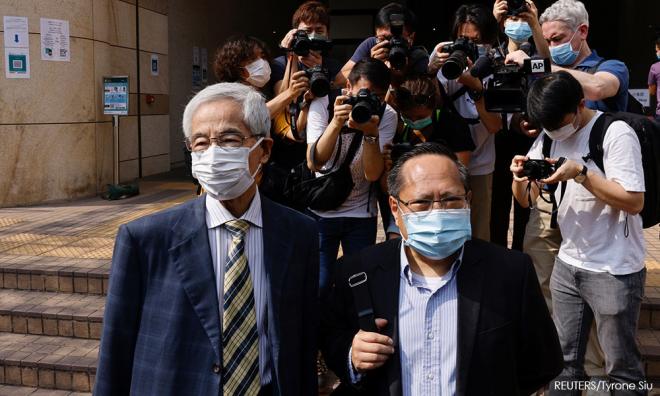 Lee, who helped launch the city’s largest opposition Democratic Party in the 1990s and is often called the former British colony’s “father of democracy,” was accused of taking part in an unauthorised assembly on Aug 18, 2019.