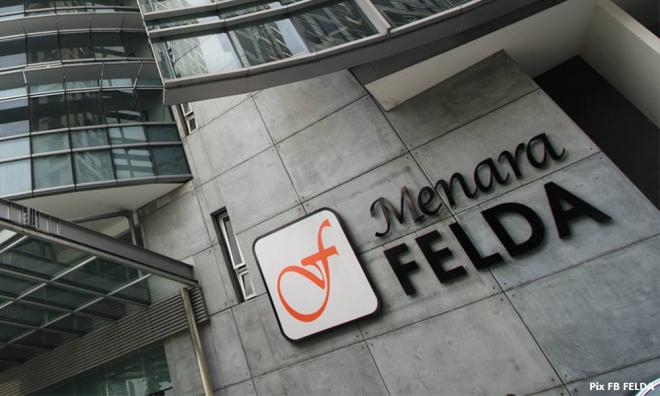 A QUESTION OF BUSINESS | The latest fallout at Federal Land Development Authority (Felda) controlled Felda Global Ventures Ventures Holdings Bhd (FGV), is just a continuation of the wrong and highly questionable actions of the company since listing in 2012.

The solution is to simply go back to basics which means that FGV should stick to the business it knows well - oil palm plantations and related processing. It should pay fair prices for related acquisitions, not astronomical sums. And be run by competent professional managers who understand the business and are straight.

But too much damage has already been done by these actions and it will be some time before it recovers completely.

In the latest controversy, FGV board chairperson Isa Abdul Samad announced on June 6 that FGV CEO Zakaria Arshad was to take an immediate leave of absence. He added that it was a board decision.

Zakaria hit back saying he had tried to stop hundreds of millions in investments by the company's board which he described as "ridiculous".

Amongst the investments, he said, were plans for a 100 million pound sterling (approximately RM551 million) expansion of Felda Cambridge Nanosystems Ltd, a nanocarbon company, which had already lost RM117 million in the last three to four years.

"Now they (the FGV board) want to expand, they need another 100 million pounds. To me this is ridiculous, we're a plantation company," he was quoted as saying by The Star.

To understand what is going on, it is necessary to go back into FGV’s short history. While it was listed in mid-2012 with high hopes that it will provide great returns for Felda settlers who hold a direct stake, Felda which holds about a 34% stake and various government institutions including the Employees Provident Fund (EPF), the share performance has been atrocious.

When it was first listed on June 28, 2012 confidence was so high that it opened higher than expected over its initial public offer (IPO) price of RM4.55. Reuters reported: “Malaysian palm oil firm Felda Global surged 20 percent in its trading debut on Thursday (June 28, 2012) as investors cheered on the world's second largest IPO after Facebook's botched float and the company pledged stronger profits in the coming months.

“The firm raised US$3.1 billion (about RM10 billion then) in Asia's biggest initial public offering of this year, running against the global gloom in IPO markets and giving the government a political dividend ahead of what is likely to be a closely fought election (the 2013 general election).”

FGV closed that day at RM5.30, some 16% higher than its IPO price but it has been downhill all the way after that, reflecting poor results and an extreme lack of market confidence in the share following a string of poor purchases over the years, squandering some RM4.46 billion net that came directly to FGV from the issue of new shares from the IPO.

Between June 28, 2012 and its last trading day on Friday, FGV’s share price went from RM5.30 to RM1.66, wiping out nearly seven-tenths of its market value. Even comparing with the IPO price of RM4.55, the drop was over 63% - more than six-tenths of value was lost. The EPF itself lost RM203 million when it sold off some of its investments in FGV...