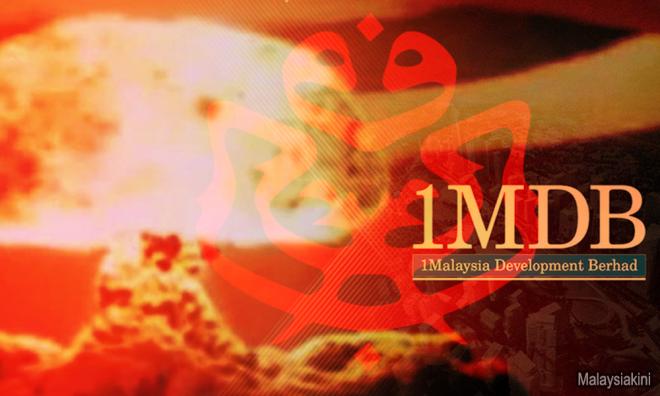 One of my favourite ways of avoiding or at least postponing the hard work of writing is compulsive reading. Reading as much informative, thought-inspiring or otherwise ‘improving’ stuff as the mind can stand, and alternating that with something lighter, like crime.

But pretty well only fictional crime, or in other words whodunits, and only whodunits by a select coterie of masters and mistresses of the art like, to name just a few of the usual suspects, Georges Simenon, PD James, Colin Dexter, Margery Allingham, Ngaio Marsh, Dorothy L Sayers, Arthur Conan-Doyle and Agatha Christie.

Though I have, I have to confess, enjoyed quite a few factual accounts of crime, detection, and punishment, like, for example, Truman Capote’s "In Cold Blood" and Norman Mailer’s "The Executioner’s Song". And I recently re-read Neil Sheehan’s brilliant but almost unbearably depressing account of the shocking crime known as the "Vietnam War, A Bright Shining Lie".

But, as accurately as it may be reported around the world by news sources as trustworthy as the Wall Street Journal, the Sarawak Report, Malaysiakini and many others, I just can’t cop the 1Malaysia Development Berhad (1MDB) whodunit any longer.

Firstly, of course, because it’s so unbelievably long, with apparently no end in sight.
Then there’s the fact that it’s not really a whodunit at all, as the identities of a great many of the suspects in this massive swindle and international money-laundering case have been evident for months if not years and even the name of the mastermind is glaringly obvious despite his being habitually referred to by the alias ‘Malaysian Official 1 (MO1).

With the details of the crime, the principal criminals and their modus operandi long common knowledge as a result of investigations by not just some imaginary literary sleuth, but the US Department of Justice and similar authorities in numerous other jurisdictions around the world, it’s certainly not much of a mystery anymore.

Except, apparently, to the institutions of so-called government and law-and-order in Malaysia, which continue to stick to the countless outrageous fictions they, their advisors and fake journalists have invented about the whole affair, and in doing so have become accessories to the crime...