A QUESTION OF BUSINESS | There may be many things wrong with BN’s economic and budgetary policies but the goods and services tax, or GST, is not one of them. For Pakatan Harapan to demonise the GST as one of the major causes of the rising cost of living that affects the general populace is not accurate - the declining ringgit is the major one.

Here’s what Harapan reportedly said about the GST in its alternative budget: “On the issue of GST, we differ starkly from Umno-BN. Pakatan Harapan is committed to eliminating GST via zero-rating, but we will keep its reporting system.

“We aim to revert to pre-GST numbers on the matter of consumption tax. In effect, this means that we will see a revenue shortfall of RM25.50 billion. Pakatan Harapan sees this policy as an absolute necessity in times of economic stagnation and consumer hardship.”

Effectively it means going back to the old system of a sales and service tax (SST) which does not encompass all the items that GST does and which has little or no record keeping required because it is not a value-added tax. The point we are making becomes obvious later.

Here are 10 reasons why such a step is retrograde. Let’s go through each of these factors one-by-one. 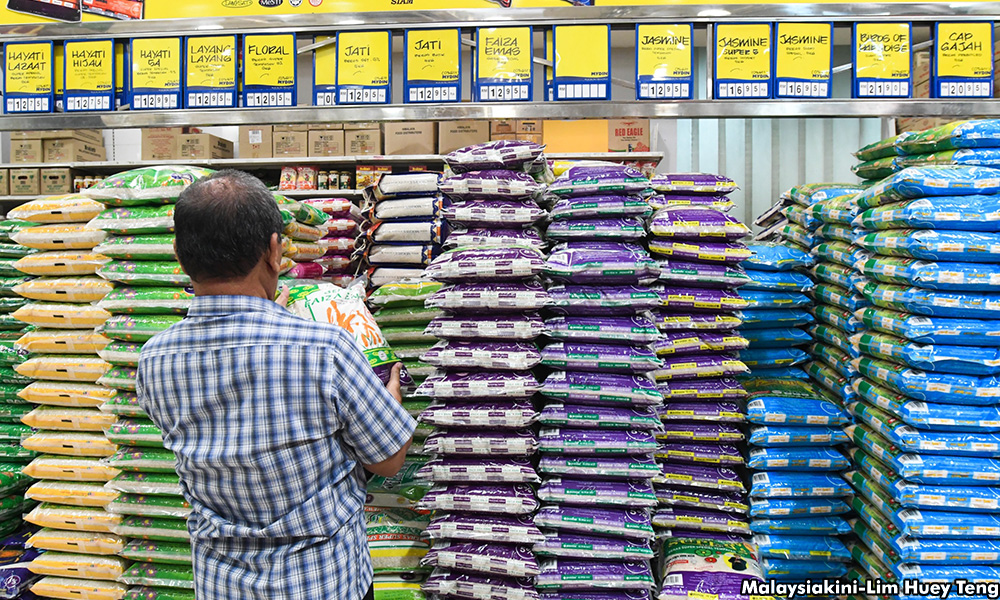 2. It no longer has an impact on inflation. The rakyat have already bitten the bullet. The GST was introduced on April 1, 2015. In 2016, the full impact of rising prices as a result of GST was already felt. Thus, there will be no further price increases as a result of GST from this year on. Also, prices are very resistant to downward movements - sticky downwards. If GST is made zero, it does not mean prices will fall - businesses may just decide to keep their extra margins where that is possible...