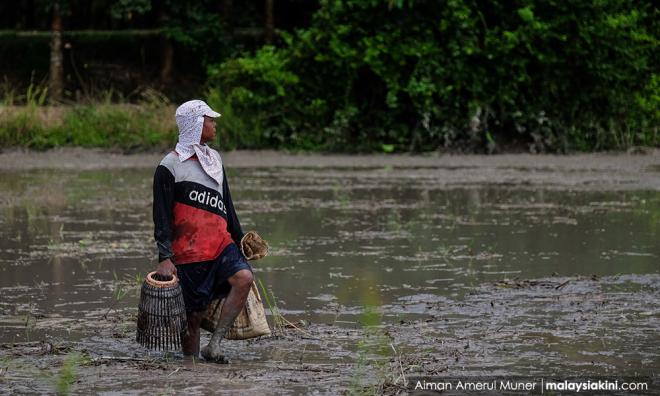 Hey, what's so wrong about being lazy?

When my actors presented the above scenario to an audience-filled hall during one of my theatre shows a few years ago, the whole floor burst out laughing.

The show was a reflection of our society and seeing how the audience responded made me conclude that everyone agreed that most Malays are lazy.

But are Malays really lazy?

Well, that sounds like an excellent topic to be discussed over some roti canai and teh tarik at the mamak shop, doesn’t it? I mean, that seems so, be what we Malaysians are so fond of doing, especially when we assume we are better than those we gossip about.

“My neighbor Makcik Salmah has a keropok lekor stall, which only opens five days a week, from 2pm to 5pm. If only she was not lazy, I am sure she can expand her business.”

“I know someone called Pak Atan who spends hours sipping his teh ‘O’ at the warung after his asar prayers every day. If only he made use of his time better, he could afford to send his children for better education.”

“Rashid, my childhood friend is a graduate, but despite his tertiary education, he is now driving Uber. What a waste of talent!”

Fine. Everyone is entitled to his or her own opinion – I’ll give you that. But what is so wrong with being lazy?...