“It’s been six years and most of you would have forgotten it. Such is life - we move on.”

COMMENT | As someone who has publicly agreed and disagreed with Pandan MP Rafizi Ramli, I have to say that I was impressed with his ‘no regrets’ take on the guilty verdict of his Bafia (Banking and Financial Institutions Act) trial.

I sincerely hope that his message is disseminated to the demographic that needs to hear it most but more importantly, I hope that former bank clerk Johari Mohamad who exposed these “secrets” also pens a letter as to why he did it and what he had hoped to achieve.

It is important that the Malay community hears from someone who whistle-blew because it shifts attention away from the professional politician and centres the discourse on the average rakyat who did something, for whatever reasons, because he believed that it would benefit the public. This makes the personal political and we should understand by now, this is a potent tool in the arsenal of winning hearts and minds.

Already the establishment spin is out - painting Rafizi’s actions as that of a man who would abuse the most scared of our banking laws, a manipulator of whistleblowers and someone who, for the sake of martyrdom, attempted to sabotage the economic interest of this country.

Rafizi who has been on the forefront of governmental malfeasance when it comes to institutional corruption - be it land deals, Tabung Haji or the myriad other scandals he has exposed - plays well with the urban educated demographic but does he resonate with the demographic that Pakatan Harapan claims it needs to take Putrajaya? 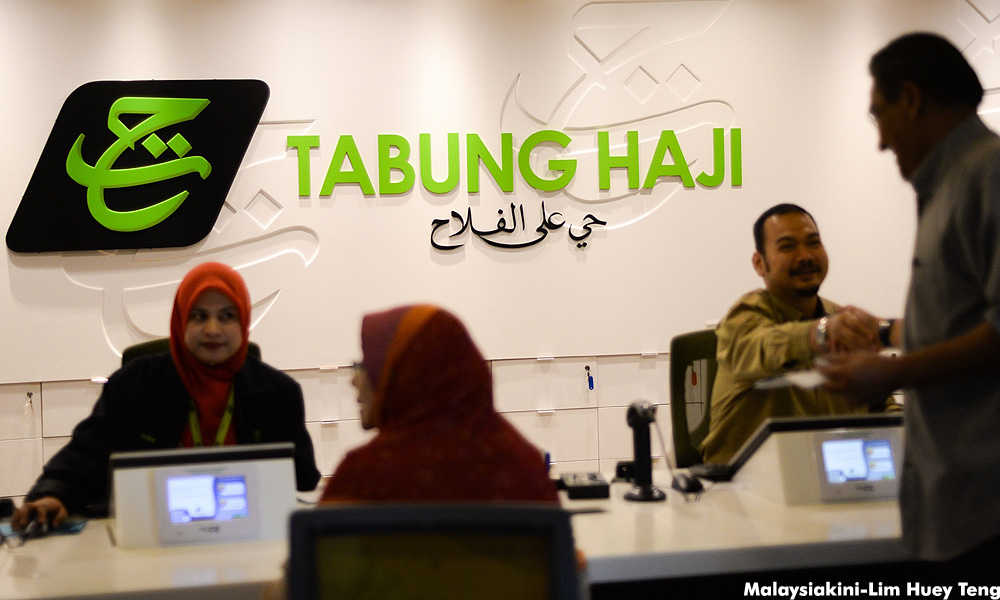 Corruption scandals are complicated. People do not have the time to sift through the minutiae of records and public documents most often written in legalese. The struggle to convey all of this in digestible segments to disenfranchised/rural communities whose “interests” are confined to local issues is an obstacle for most Harapan political candidates.

People always say, why do these rural folks keep voting BN when it is evidently against their self-interests? If there is one thing that these corruption scandals expose is that the system is designed to exploit and “rob” from the very community that Umno claims to want to defend and uplift. If exposing the plunderers of the Malay community was really an example of Malay righteousness, then someone like Rafizi would probably be the biggest defender of Malay interests and self-preservation in this country.

However, because he attacks the institutions and power structures deemed “Malay”, he is instead cast as the interloper working with ‘pendatang’ power structures to destabilise Malay privileges and rights in this country. His exposes are deemed treachery and his collaboration with the “enemies” of Islam and political power structures deemed anathema to Malay supremacy constantly put him on the defensive, which is where Umno wants him to be.

Much like how WEB Du Bois in ‘Black Reconstruction in America’ expounded on the concept of “whiteness” as a “public and psychological wage” - this idea that whiteness elevated the status of poor whites over blacks, giving them a perceived superior status (which in reality had tremendous value), whereby they supported the land-owning/political class which exploited them while enriching themselves - the idea of ‘Ketuanan Melayu’ and the so-called codified Malay rights and privileges acts as a counter intuitive, if effective means, of gaining support from an electorate always in fear of losing their status...