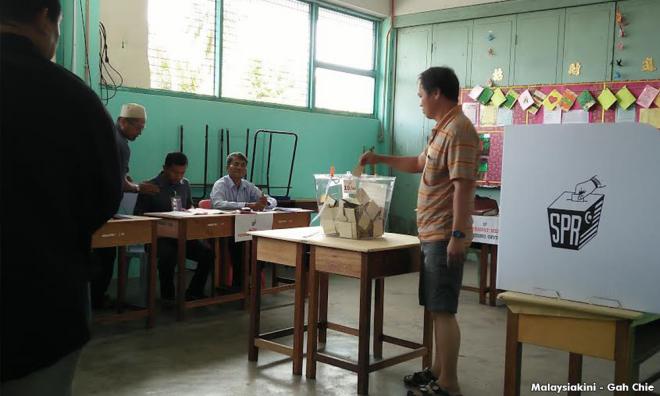 COMMENT | It is a given that elections in Malaysia are unfair, but GE14 takes this unfairness to new lows. Malapportionment, gerrymandering, back-door movements of voters, alleged phantom voters, manipulation of regulations, and apparent bias of government officials are seriously discrediting this election like no other.

This article looks at the potential impact of these manoeuvres and argues that given the competitiveness of the contests, these factors have the potential to seriously influence the result.

The analysis below is based on an assessment of changes at the polling station level on parliamentary seats using 2017 fourth quarter electoral roll (the one to be used for the May polls), drawing from a study of voting behavior across the past four elections, and aims to take account of a broad range of factors shaping electoral integrity.

The embedded advantages the BN government have are significant and should not be underestimated.

There has been extensive analysis of the March 2018 delineation exercise, what I am calling the “front door” delineation as it is open to the public and easier assessment.

Analysts have pointed out that the malapportionment means that the BN can ...