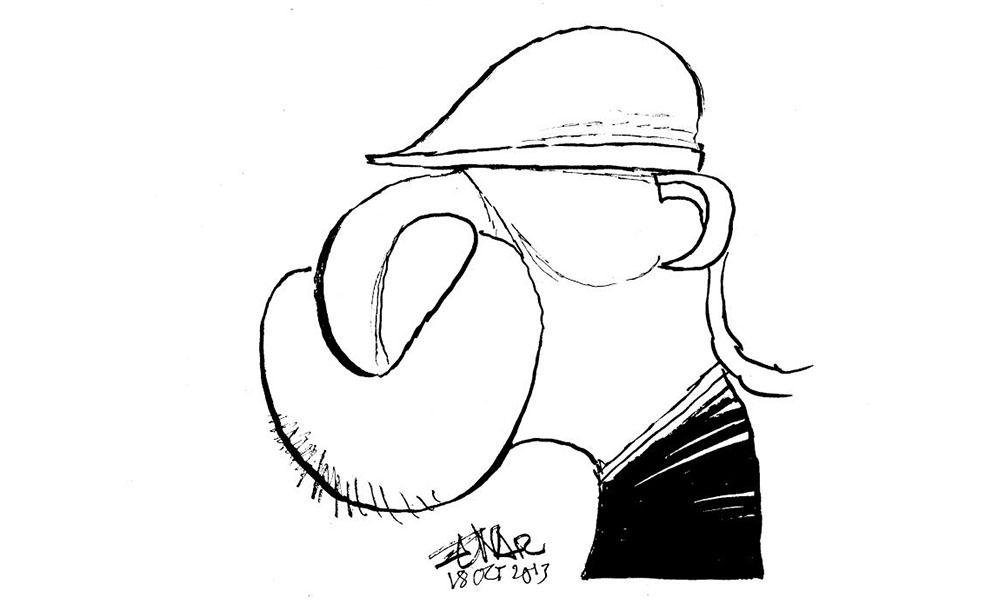 I'm as mad as hell and I'm not going to take this anymore!

COMMENT | It is the eve of this great election. ‘Great’ to me is an ominous word. So much hope has been put in this election by folks who want change. I do not fear the Umno state. What I fear is that the hope of change is but an illusion. That the people who claim to lead for change will not transform this country before it slips into the delusional dreams of Islamic extremism.

What I do know is that if we do not take this first step, we are really screwed. A first step that we have never been in a position to take and if we do not, we would have lost the single best chance to change this country. If we do not finally have a two-party system, then we will only be able to watch as our country slips further down the dark path of totalitarianism. You think it’s bad now, wait and see.

For the record, my definition of a two-party system is a system where two coalitions have had a chance to govern the country. We have never had this. Yes, the opposition has made gains and is a credible threat to the Umno/BN establishment but we have only known Umno rule and whatever permutations of it since Independence.

I know this man. A “pakar” Malay officer who worked his way up, as we say. He revered Tok Guru Nik Aziz Nik Mat and was a lifelong member of PAS, even back in the day. We reconnected in the heady days when PAS took to the streets after the ejection of then deputy premier Anwar Ibrahim from Umno paradise.

He still referred to me as “Tuan” and it was the happiest day of his life when PAS formally joined Pakatan Rakyat. With the passing of Tok Guru and the fragmentation of PAS, he quit the party. His family and most of his friends joined him.

Then former prime minister Dr Mahathir Mohamad made his play with the opposition. This old sailor who had left PAS and was thinking of sitting out in this election was suddenly stirred. He can’t explain it. He knows for a long time that Mahathir was the “mahafiraun”. It was what PAS had taught him.

However, these days he sees PAS cuddling up with Umno and he hears how Mahathir wants to correct his mistakes that he made when he was with Umno. He sees Tok Guru’s family “manipulated” by Umno. He sees mothers turning against sons. He sees an old adversary not allowed to visit the grave of a religious scholar who once led the way. This old sailor is angry.

Now, of course, most of them (like my sailor friend) are retired but when they hear the call by their old prime minister, they understand that Umno is not to be trusted. They tell their friends and families. They make it known by going to ceramahs. They donate to the cause, even though they do not have much.

These are not the service personnel - the high-ranking officers who got fat from the gravy train. These are the men and women who served on the ground. Who understood that the state security apparatus was a branch of government and that there were some honour and dignity in serving.

He has repented, my old colleague says to me. “Soon, there will be many in PAS, who may have to repent as well.”

Anyone who has read my articles will know that my issue with PAS is not their Islamism. My issue with PAS is their Umnoism. My friend will not join any political party, but he will vote Pakatan Harapan in this election. From now on, I am independent, he says...