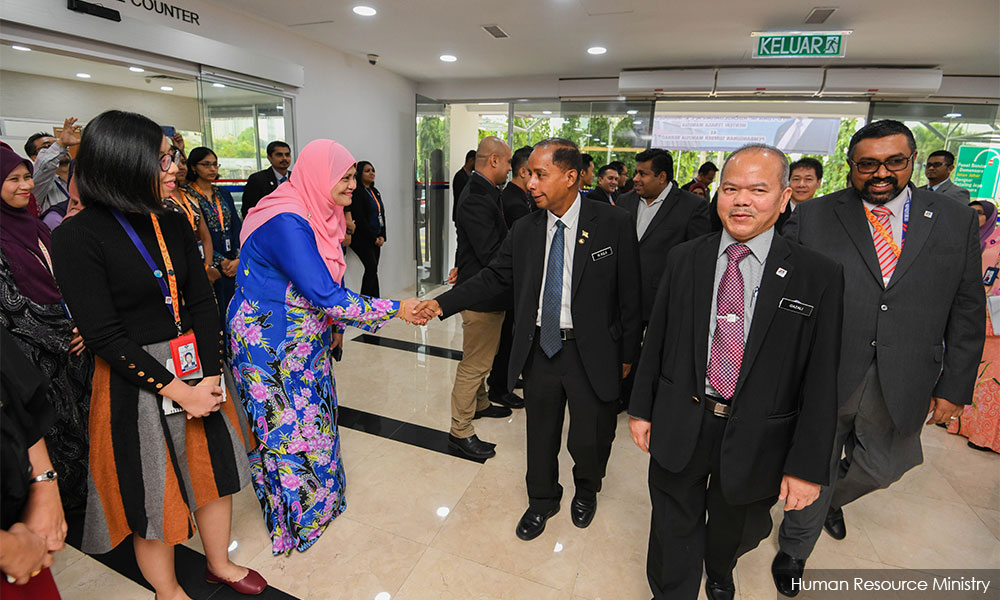 Massive stealing from a government fund, the HRDF

COMMENT | They were interesting events indeed. In span of a couple of hours, there was suspense, drama and indecision as the events involving a multi-billion ringgit government agency unfolded.

First, there was the hijacking of a media conference with highly-paid bogus reporters asking irrelevant questions. This was followed by two-high profile directors quitting the board. Then came the news: each of the high-flying directors and its chief executive officer (CEO) taking home about RM1 million in salary and bonuses last year.

The Human Resources Development Fund (HRDF) is one of the many government agencies making the news. The revelation that former Transport Minister Liow Tiong Lai paid about RM800,000 to Pemandu Associates to ghost-write his column in The Star pales in comparison to HRDF, which has more than RM1 billion in its coffers and collects about RM700 million annually.

News has emerged that some of the directors approved all-expense paid trips to New York, Frankfurt and London on business class for themselves. One would have thought these lawatan sambil belajar was restricted to local councils. This is a case of grown up, gainfully-employed men and women travelling on money which belongs to the people...