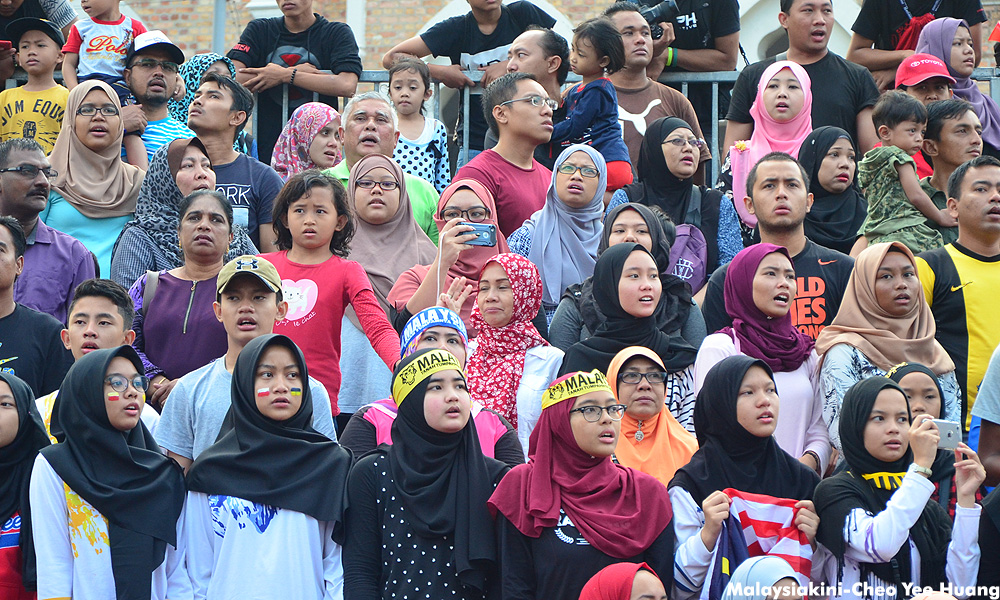 Is the gov’t uplifting anyone with RMK11?

“The search for Nirvana, like the search for Utopia or the end of history or the classless society, is ultimately a futile and dangerous one. It involves, if it does not necessitate, the sleep of reason. There is no escape from anxiety and struggle.”

COMMENT | Pakatan Harapan grand poobah, Dr Mahathir Mohamad, when referring to the mid-term review of the 11th Malaysia Plan (RMK11), said that while the bumiputera agenda was still the focus, the Harapan regime would launch programmes to uplift ethnic minorities.

In particular, he claimed that specific groups within the Chinese and Indian communities would be targeted for uplifting, in line with this Bangsa Malaysia nonsense.

By specific groups, I take it to mean “poor” people, in whatever economic or social definition the government of the day comes up with. And why not just say, that the government is going to help poor Malaysians instead of these grand pronouncements of targeting specific groups in a particular community and the bumiputera agenda?

Think about this for a minute. A poor Malay has to work against the very system that purports to champion his or her race. Some jobs you can’t take because it goes against your religious dogma and if you work in such places, the religious authorities come cracking down on you and this means certain establishments don’t want the hassle of employing you. Then, of course, there are all these syariah-compliant measures, which the average non-Malay does not have to contend with.

If you are a poor Malay woman, it is worse. More so, if you are divorced. The system is not going to go after your husband for child support but it is going to go after you if you engage in professions deemed immoral. Your children may get an education in one of those religious schools, which indoctrinates them, and what you are left with is envy that the “other” races in Malaysia are enjoying themselves while your community is hurting...