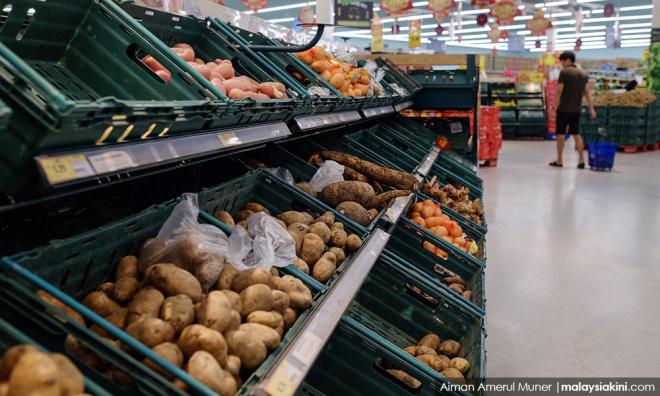 COMMENT: Five-year-old Matthew had a fall a week ago which resulted in a cut on his lower lip. His doting grandparents rushed him to a private hospital where he had three stitches put in under general anaesthetic and spent a night in the hospital. The next morning, he was discharged and his grandfather got a bill for RM7,000 which he duly paid.

His sister, a qualified nurse from the UK, told him that for such cases in the UK, the stitching is usually done under local anaesthetic and the patient would be sent home after that. He wouldn’t have needed someone from the UK to tell him. If he had gone to any government hospital or a private clinic, it would have cost him RM100 at the most.

Overcharging? Was the private hospital profiteering as the eyeballs of some of them pop wide open on seeing an insurance card or a guarantee letter? Who says the charges are too high? Are there rules, laws or any piece of legislation that state the charges? Zilch.

Therefore, the announcement by Domestic Trade and Consumer Affairs Ministry that it will investigate fast-food chains KFC and McDonald's over their price hikes of their products is pure humbug.

What offence have they committed? If you have coffee at the mamak stall, it may cost you RM1 and if you head to the mamak restaurant it would be RM2. At branded coffee outlets, you’ll have to cough out RM10 or perhaps much more to be seen at the foyer of a five-star hotel sipping your coffee from a china cup.

Can you say that except for the mamak who operates the stall, the three other categories of them are profiteering? Now, let us look at the so-called issue of price increases by fast-food chains.

“We have begun investigations this morning. My officers have sought information from KFC on why they increased their prices,” Astro Awani quoted the ministry’s deputy enforcement director Iskandar Halim Sulaiman as saying.

Investigating what? Why did the chains increase prices? Well, read the law first. There are hundred and one reasons and they can be justified. For example, the price of ingredients has gone up; transportation charges have increased; wage bills have gone up (they give yearly increments and bonus to staff) and the lot.

Has the ministry ever asked Starbucks or Coffee Bean why their coffee is so expensive?...