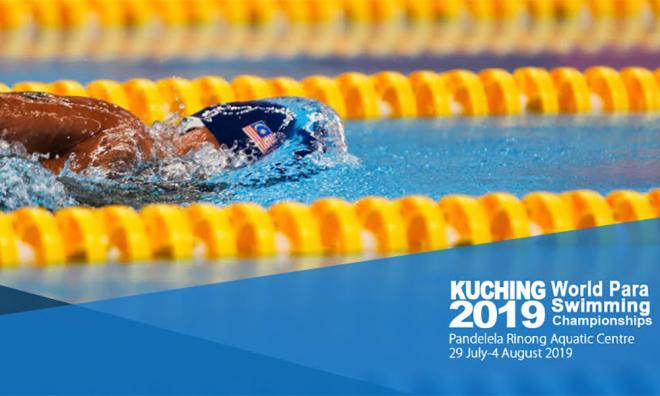 When is it a sin to disagree with Mahathir?

COMMENT | Let me be up front, as I always have been. I find the comments from some cabinet ministers, including the prime minister, on the cancelled World Para Swimming Championship careless, nauseating and disgusting.

Domestic Trade and Consumer Affairs Minister Saifuddin Nasution Ismail said that the revocation of Malaysia's right to host the event was not a loss for the country.

"We are defending our right not to have diplomatic relations with Israel. I don't think we lose anything," he said.

Saifuddin, to you Malaysia did not lose anything but Sarawak lost everything…well, a lot, in terms of the time, energy and resources wasted over the past few months in preparing for the event.

According to Sarawak Sports Minister Abdul Karim Rahman Hamzah, many meetings were held both in Kuching and overseas and he even went to Mexico, the previous host, to learn from them.

International Paralympic Committee (IPC) officials and the foreign media had also visited Kuching for a first-hand look at the venue as well as to observe preparations, he said.

“Even up to yesterday (Jan 27), 64 nations with 1,678 athletes, coaches and officials have confirmed their participation. Flights and accommodation have been arranged,” Karim added.

This is what Sarawak had already prepared as the host but what do some federal ministers care! Sarawak is the only party who suffered and we, Sarawakians, care even if the big shots in Putrajaya do not.

I think the federal government should seriously work out a compensation package to Sarawak for the losses suffered. Better do it quick and do not tell us that Putrajaya will settle it later as it couldn’t afford to do so now.

If that is forthcoming, then expect Sarawak to return this salvo: “But you can easily afford to antagonise the IPC, a mere sports body, over your silly anti-Israel stance and bringing irrelevant politics into a swimming event.”

What Putrajaya could never compensate in dollars and cents is how the great names of Kuching, my home city, and Sarawak, my dear homeland, have now been sullied by this international outcry.

By being the innocent host venue, Kuching and Sarawak are probably now on the “black list” of international sports organisations. Our lovely cat city and beautiful hornbill land will not likely get another chance to host any Olympic-associated event, probably for a long time to come. Thank you so much, Putrajaya.

Now, tell us, what reparation can you offer for bringing such shame, disrepute and dishonour to Kuching and Sarawak? I’m not sure even a 100 percent oil royalty can repair the damage to our reputation.

And what did our young sports minister say after IPC withdrew the host job...