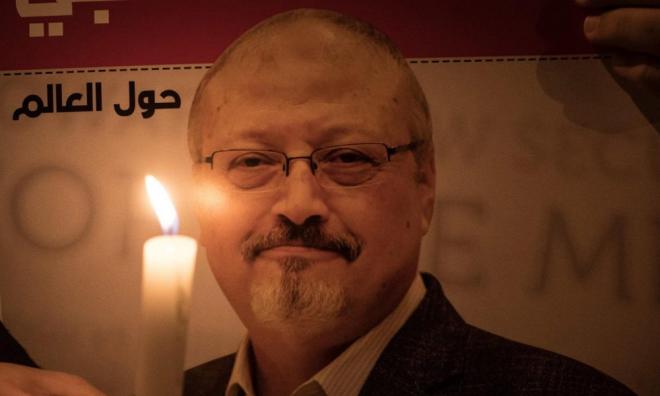 Why journos do what they do

Let’s cast aside the compliant mainstream journalism we are so used to. For now let’s turn to the reports of journalists like Maria Ressa, CEO of 'Rappler', arrested at her office in Manila two weeks ago; and Jamal Kashoggi (photo), Washington Post columnist murdered in the Saudi Consulate in Istanbul in October last year.

Or the less reported cases last year - Reuters journalists Wa Lone and Kyaw Soe Oo, jailed for seven years in September for investigating the military killings of Rohingya Muslims in Rakhine state; Shujaat Bhukari, editor of 'Rising Kashmir,' shot by unidentified gunmen outside his office in Srinagar in June; and on January 16 this year Ghanaian journalist, Ahmed Hussein-Suale Divela killed by two gunmen on a motorbike.

To silence these journalists is to silence the voices of those who know what happened, and to intimidate those who might be tempted to speak to the media of the injustices they have experienced or witnessed in the dirty deeds of those in public office.

It’s a deep-seated belief in speaking truth to power that drives many journalists working in repressive regimes to cover stories that otherwise would not be told, often with little or no protection from their news organization...