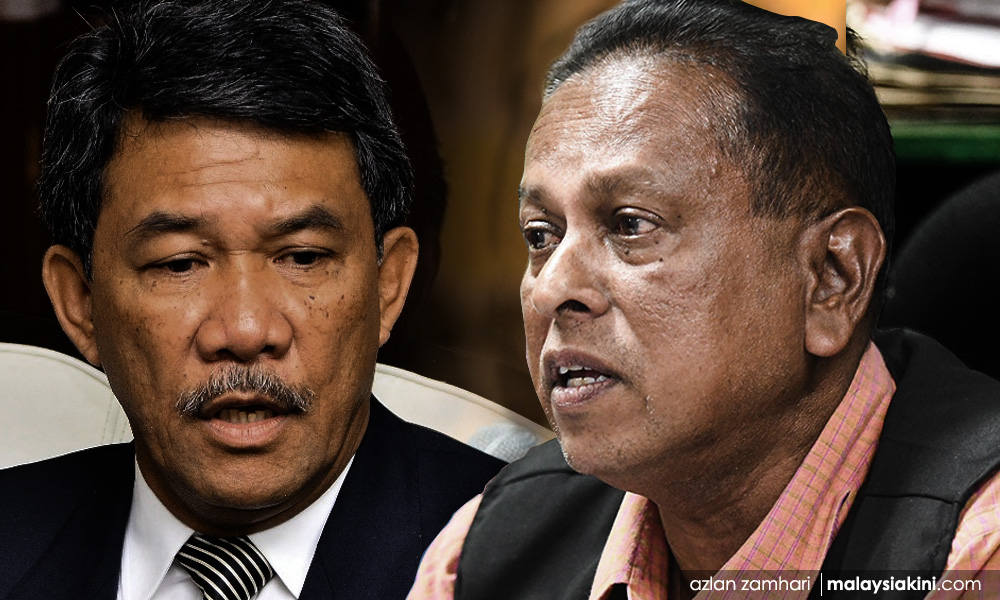 QUESTION TIME | If Dr S Streram is chosen for the Rantau state by-election to contest against Umno/BN, it will, first of all, help restore Harapan’s, and especially PKR’s, moral standing among all Malaysians because it was Streram who was to have contested the seat in GE14, but was forcibly prevented from filing his papers.

It will also give the best chance for PKR to take the seat from the racist, divisive Umno acting president Mohamad Hasan. Yes, he who in the run-up to GE14, in a gangster-like move, advocated violence against establishments supporting the opposition and who was returned unopposed to Rantau following the illegal restraining of Streram from filing his nomination papers.

Let's take the moral issue first, which is more important than anything else.

I believe most Malaysians want PKR/Harapan to consistently do right, even if it costs them sometimes in terms of votes, in terms of not increasing numbers by accepting defecting Umno MPs, in terms of not achieving a two-thirds majority immorally by wrongly asserting this is needed for change, etc.

Rantau offers PKR/Harapan a chance to reset the moral compass

rantau
streram
pkr
mohamadhasan
umno
Related Reports
Battle for Rantau - three things you may not know
a year ago
Rantau candidate: PKR has several names, says Anwar
a year ago
PKR politburo to determine Streram's fate in Rantau
a year ago
'Let me die in my hometown' – Umno No 2 vows to defend Rantau
a year ago