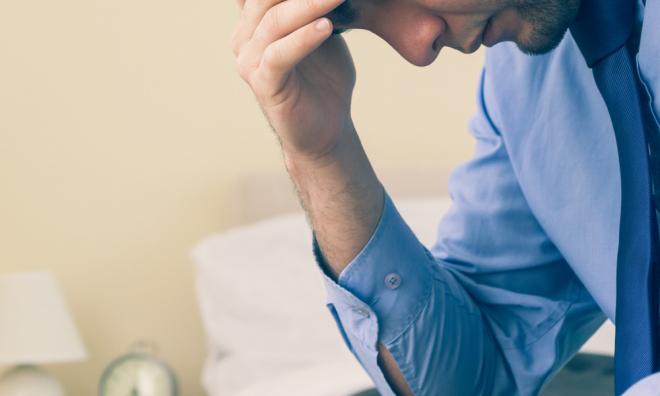 Are mental health issues truly on the rise?

By now, most of us would have come across at least one news report citing the glaring "one in three" statistic taken from the 2015 National Health and Morbidity Survey (NHMS).

The population survey, conducted by the Institute for Public Health, found that a mind-boggling 29.2 percent of Malaysians aged 16 and above are living with some form of mental health issue.

This is a marked rise from the 11.2 percent affected by mental health issues found in the 2006 NHMS.

Piecing together these statistics, a sobering picture emerges. Over the course of a mere decade, a drastic threefold rise in mental health issues appears to have befallen the population – a phenomenon tantamount to a significant public health concern.

In light of the apparent escalation, certain leaders have spoken up to voice their concern.

Last October, at the launch of World Mental Health Day, Women, Community and Family Development Minister Dr Wan Azizah Wan Ismail called for a review of the national mental health policy, "based on the growing trend of mental health issues...