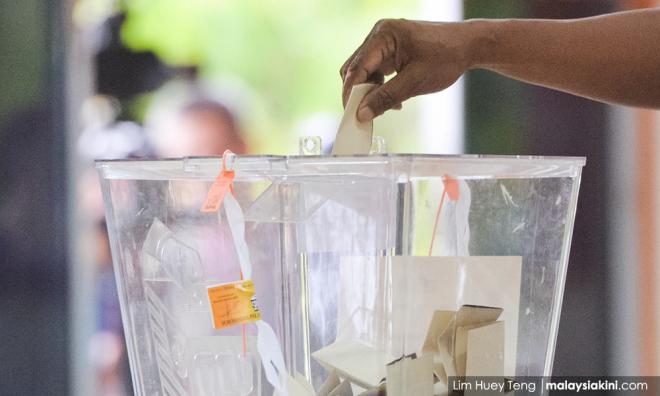 Lowering the voting age - the right risk for Harapan

COMMENT | The constitutional amendment under consideration in the current parliamentary sitting to lower the voting age from 21 to 18 is arguably one of the most impactful reform initiatives of the Pakatan Harapan government.

Bringing an estimated 3.8 million young people into the electoral roll, and in the process according young people the inclusion they deserve, is an important step towards strengthening the country’s democratic foundation. Malaysia not only joins the pattern of representation in the majority of the world, Harapan provides substance to the reform programme that got it elected and rewards the young for their support in GE14.

Over the past week, I have been asked which party will benefit politically and what will be the potential electoral impact of this reform. The answer is not a simple one, as it is shaped by whether other electoral reforms are adopted (automated registration and a new delineation) as well as turnout and support levels that are shaped in a yet-fought campaign.

It is important to recognise that the young will...

Syed Saddiq: Harapan in principle agrees to opposition offer on Undi 18 bill
3 Jul 2019
Minister confident second time's the charm with Undi 18 vote
3 Jul 2019
Maturity is a red herring in discourse on 18-year-olds getting the vote
2 Jul 2019
Why youth, why policy and why now
21 Sep 2018