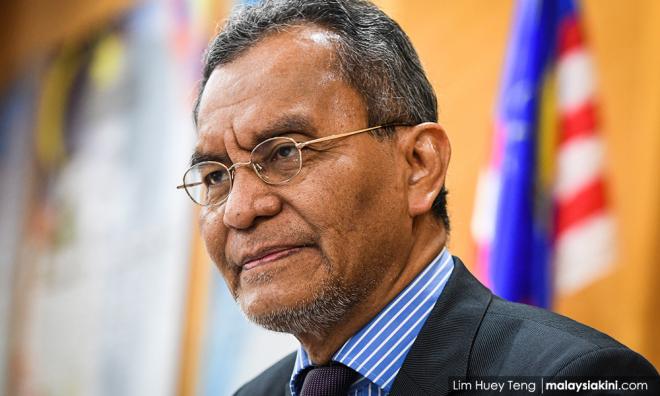 Can we trust the government to investigate anything?

"I find it strange that some are alleging there were threats. This is beyond what I can imagine."

COMMENT | Health Minister Dzulkefly Ahmad, after his risible response to the allegations that birth control injections were forced upon Orang Asli women, has ordered an internal inquiry to investigate these allegations.

Of course, after his absurd comment that “everything must have proof and evidence,” Malaysians should be sceptical as to the impartiality and independence of this internal probe.

After all, the health minister has claimed that he has full confidence the apparatchiks from his ministry followed SOP, and as the quote that opens this piece demonstrates, all this is beyond the health minister who, surprisingly, has not heard of or read the voluminous evidence of malfeasance committed by his ministry on the Orang Asli spanning decades.

Dzulkefly Ahmad claimed that those who made the allegations had no burden of proof, which is rather bizarre considering if we follow Dzulkefly’s logic, the state security apparatus, the MACC and the rest of the investigatory bodies of the government would have nothing to do – investigate – because allegations brought without “proof” need not be investigated.

If you think that the health minister is alone in this kind of logic, remember Prime Minister Dr Mahathir Mohamad’s response to the findings of the Suhakam inquiry into the disappearance of Pastor Koh and Amri Che Mat...