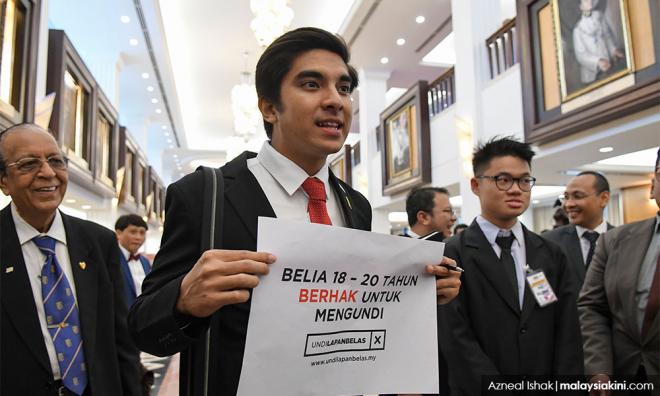 Create a safe space so Undi 18 will work

COMMENT | Due to my father’s job, I lived in the US for a couple of years during my formative period. So I did attend school there. I remember being 12 years old and in a junior high school in New York and attending a class called Social Studies taught by a really cool teacher named Mr Nelson.

On all the days we had his class, we would start the day by reading the New York Times. Yes, I kid you not. We were all given copies of the day’s newspaper and we would read all the major headlines and stories. Then we would all discuss what we read together, with Mr Nelson facilitating,

It was in the early 1990s and at the height of the first Gulf War. The president of the US was George Bush Sr. and the mayor of New York City was David Dinkins. This was in the pre-Guliani years. So you can imagine the murder ...