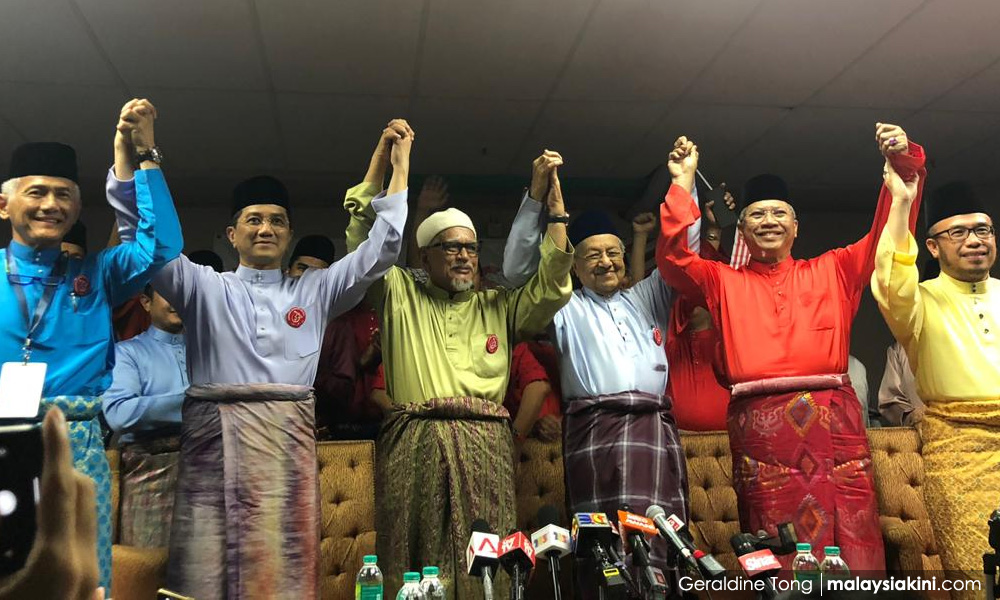 'We, Sarawak Malays, are already a dignified race'

COMMENT | For obvious reasons, I have refrained from obtaining feedback from non-Malay friends in Sarawak on the Malay Dignity Congress that was held in Shah Alam on Sunday, Oct 6.

I have heard enough from Chinese and Indian leaders here in Malaya and I do not expect my non-Malay friends to say anything different from what have already been said.

I can expect the same bashing and roasting of the organisers, particularly those who made racially-charged speeches; those who made demands deemed ludicrous and out of line and even against Prime Minister Dr Mahathir Mohamad, who had willingly allowed himself to be caught in the crossfire.

I sent this question, “What are your views on the Malay Congress and its aftermath? Share your thoughts”, to several Malay friends in Sarawak yesterday.

Seven of them responded...

race & religion
malay dignity congress
malays
sarawak malays
mahathir mohamad
zainal kling
Related Reports
It's time for Mahathir to hand over to Anwar
a year ago
You're to blame - Isma roasts Dr M for 'belittling Malays' at congress
a year ago
Report lodged against Zainal Kling for allegedly inciting racial discord
a year ago
Hadi: Haram to surrender power to non-Muslims
a year ago