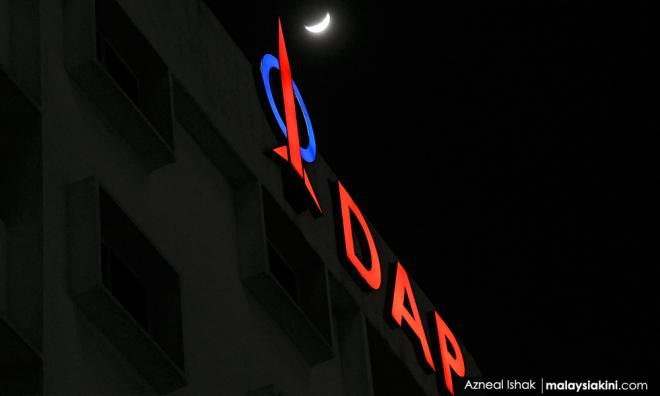 To extremists, all roads lead to DAP

“He is a political pawn originally in Umno's (failed) effort to win religiously conservative Malay votes and to further push its racialised Malay nationalist agenda (targeting Indians as well as the Chinese).”

COMMENT | The sustained attacks against DAP is going to have repercussions on the kind of Malaysia young people are going to inherit. Right now, elements within and without the Pakatan Harapan government are creating a narrative that DAP is a “racist” political party out to destabilise Malay political hegemony.

This, of course, is nothing new. What is new is that not only has DAP have to contend with its agitated base since gaining federal power, they also have to be mindful of the political structures which want them to become the next MCA.

Zakir Naik, the alleged money-launderer, religious whisperer to radicalised youths and currently enabled by Harapan’s religious czar, Mujahid Yusof Rawa, not to mention the prime minister of this country, has the temerity to sue elected representatives. He campaigned for Umno telling the Malay majority to vote for corrupt leaders rather than for non-Muslim leaders who were not corrupt.

In my last piece, I wrote about the counter-narrative of Hindu-phobia being crafted to marginalise the low-hanging fruit of the racial discourse in this country, the Indian community. These lawsuits are the second prong in the attack against Indian politicians for speaking truth to power but more importantly, belling the cat when it comes to imported extremism in this country.

DAP veteran Lim Kit Siang does the same when he asks if...