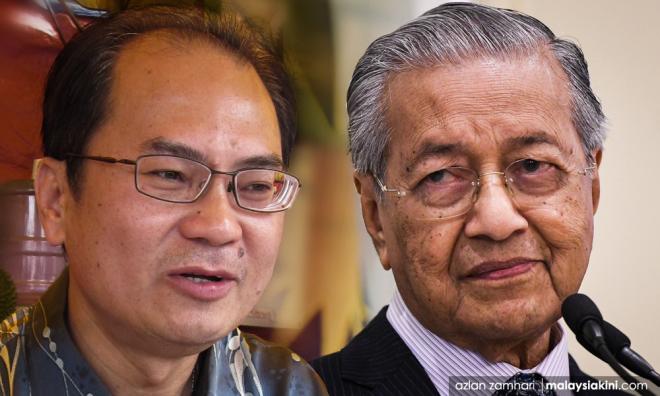 Ronnie Liu’s 'paper tiger' is only half the problem

“The racist policies of Bersatu are a product of a bygone political era that should not be in use anymore. Such tactics will be rejected by progressive urban voters."

COMMENT | It took guts for DAP state assemblyperson Ronnie Liu to write about the Bersatu grand poobah Dr Mahathir Mohamad. Cajones is something lacking in DAP these days. The party has decided that questioning a prime minister and policy failure is something which sabotages Pakatan Harapan. Liu has had to declare his love for Harapan which further advances the narrative that DAP is the new MCA.

DAP national organising secretary Anthony Loke in condemning Liu's statements claimed that these were Liu's “personal" views and were not the stand of the party. Furthermore, he characterised Liu’s statements as “an act of sabotage to destabilise and disrupt the harmony of the (Harapan) coalition”.

The boy minister Syed Saddiq Abdul Rahman has since threatened to declare...