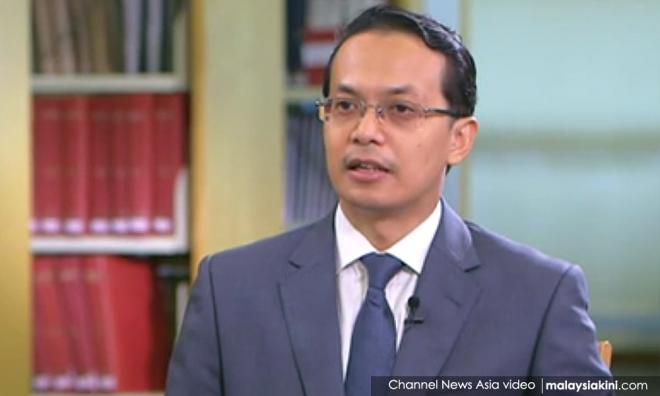 The 'Don't spook the Malays' narrative

COMMENT | “Everyone smiles with that invisible gun to their head.”― Chuck Palahniuk, 'Fight Club'

First, a rejoinder to Anwar Ibrahim who falsely claimed that Lim Teck Ghee was silent when billions were stolen. Not only was Teck Ghee not silent when billions were stolen during the Najib era, he was attempting to save Malaysia when Anwar was Mahathir’s blue eyed boy. Teck Ghee was not keeping silent when the looting was going on all those decades ago. You may disagree with Tech Ghee, but he was always trying to save Malaysia before it become it became a fashionable term, which Harapan has demonstrated means very little.