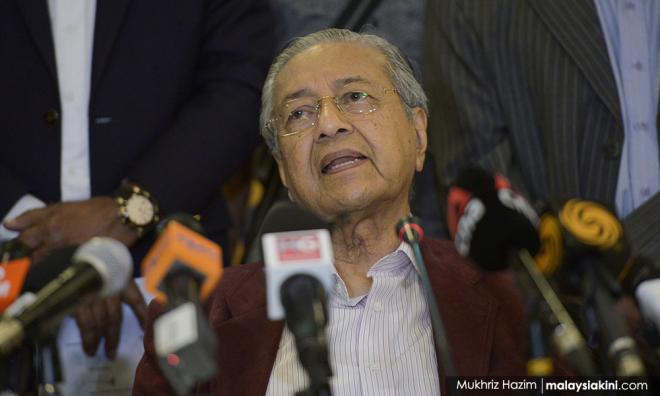 Mahathir has an iron grip on corporate Malaysia

QUESTION TIME | On May 11, last year, barely two days after Pakatan Harapan won GE14, the first two things that Prime Minister Dr Mahathir Mohamad (above), installed just the day before, announced were a much-abbreviated cabinet list, which included just three others besides him, and the Council of Eminent Persons (CEP) under Daim Zainuddin.

The appointment of Daim to head this powerful council shocked, not least because it was done even before the appointment of the full cabinet, but because it marked the return of a close controversial associate, old friend and henchman of Mahathir into the top echelons of decision making, even though he had no public mandate.

Mahathir rode roughshod over the opposition to Daim to that important and powerful position which went far above just recommendations, but took almost the force of law. Daim usurped the functions of many ministries. He and the CEP became the source from which economic and corporate policy emanated. Ironically, the CEP report remains classified secret under the Official Secrets Act, only accessible to the PM...