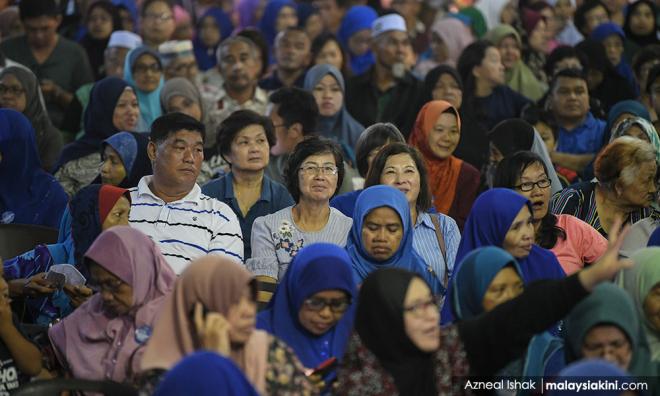 It's either a win for Papagomo or Perak MB

"The roles that we construct are constructed because we feel that they will help us to survive and also, of course, because they fulfil something in our personalities; and one does not, therefore, cease playing a role simply because one has begun to understand it."

COMMENT | I could never tell the difference between a “DAP Chinese” and an “MCA Chinese”. I guess one of the benefits of being an “ultra-Malay” is that you develop radar which detects subservient Chinese in the vicinity.

Umno Youth exco Wan Muhammad Azri Wan Deris has since “clarified” his statements but make no mistake, a win for BN is a win for Papagomo. But if you are “triggered” by Papagomo’s words, no doubt you were also triggered by the Perak Menteri Besar Ahmad Faizal Azumu and his "puak-puak DAP" statement.

The weltanschauung (view of life) of mainstream political operators like Papagomo and the Perak menteri besar are unfortunately not worlds apart. Both seek to use the DAP as a proxy for the Chinese community. Both seek to reinforce racial and religious narratives that seek to confine the role of non-Malay political structures to that of the handmaid of Malay powerbrokers.

The DAP is not blameless in this. By demonising the MCA, what they have done is enabled the “good/bad” Chinese narrative propagated by the likes of Papagomo and the Perak menteri besar...