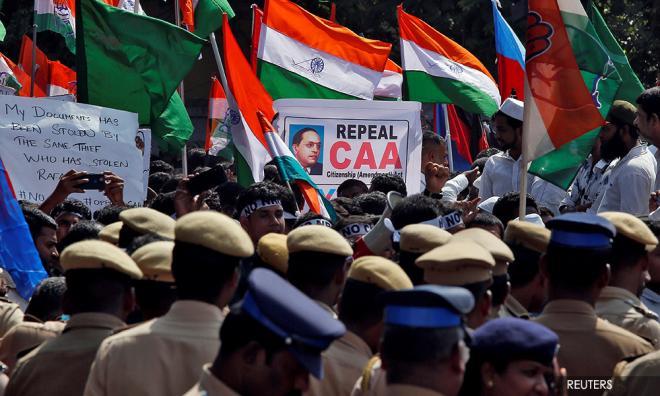 Reality trumps hypocrisy, when it comes to the CAA

“Let me assure you that my intent is not to offend or merely be provocative. I'm simply worried.”

COMMENT | Non-Muslims are constantly told we live in an Islamic state. While the late Karpal Singh and a host of others may disagree, the mainstream narrative of politicians is that we are an “Islamic” state.

If you are one of those people who disagree with this statement, good luck to you because, these days, political operatives who would disagree with the idea that Malaysia is an Islamic state are hiding somewhere.